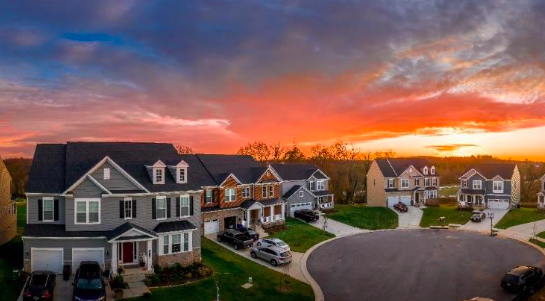 According to the 2018 US Affluents Consumer Behavior Report, households with an annual income of over $125,000 account for more than one-fifth of total U.S. households. The people in this demographic group are considered upper middle-class. The ethnic diversity of this group increases every year, although a large percentage of this population continues to be non-Hispanic whites.

While people in this group are affluent, they don’t think of themselves as wealthy. Financially speaking, the upper-middle-class is significantly distant from the wealthiest 1%. This is important to mention because it is directly reflected in their discretionary spending habits. The affluent upper-middle-class tends to be careful about how they spend their earnings; they are financially educated and make rational decisions when it comes to money. They tend to be bargain hunters and coupon users who wait for sales and special offerings before making major purchases.

While this type of income does not free this group from financial worries, it’s enough for them to live comfortably. Affluents often characterize themselves as happy people. After covering their necessities for housing, healthcare, and food at home, they have a reasonable amount of money left to spend as they desire.

Depending on the level of affluence, there may be some disparities when it comes to how often and how much money they spend on entertainment, lifestyle, and luxury items. This additional income is usually spent on vehicles, home and garden improvements, travel, apparel, and food away from home.

Those on the upper end of the affluents group are households with incomes in the $200,000-plus bracket. They are likely to spend almost twice as much as affluents in the $125,000 income bracket. However, regardless of these differences, it’s important to point out that they still belong to the same group and are likely to have similar preferences when it comes to their spending habits. According to another study, by Packaged Facts, adults with a household income over $150,000 are about 11% more likely to utilize restaurant coupons.

Across the board, consumers of all social classes desire to save money in their purchases, but the key differentiator between them and the RSVP target audience is the spending power they have, and the frequency of their purchases. Whether it’s receiving a coupon for a new roof or a new restaurant, this audience is receptive to offerings and feels empowered when they fit their lifestyle choices.

RSVP specializes in sending direct mail packs to single-family, owner-occupied homes valued in the top 20% in over 65 markets across the United States. This distinct audience is selected by factors including home value and varies from market-to-market but is consistent across the board from a demographic profile standpoint.

Looking for help reaching affluent prospects in your area? Contact the RSVP team!